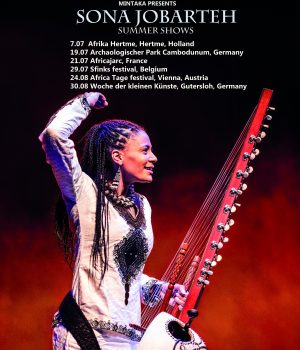 TIGRAN IN THE UK!

Tigran returns to the UK with 2 fabulous shows. At the Barbican featuring Nils Petter Molvaer, and solo at St Georges, Bristol. 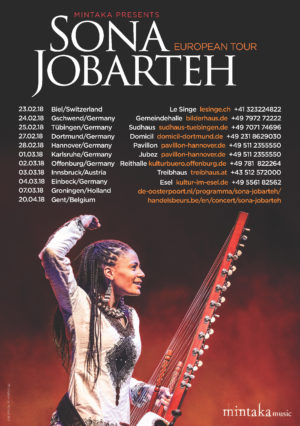 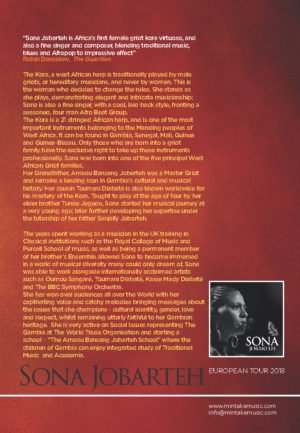 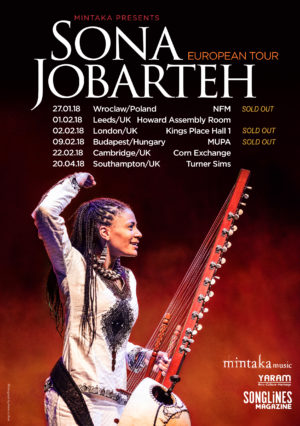 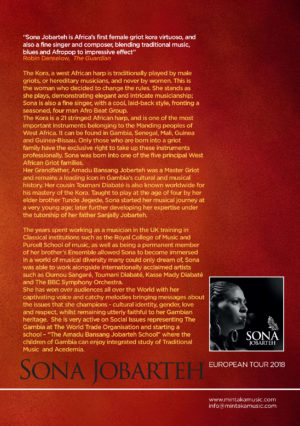 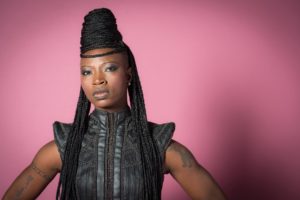 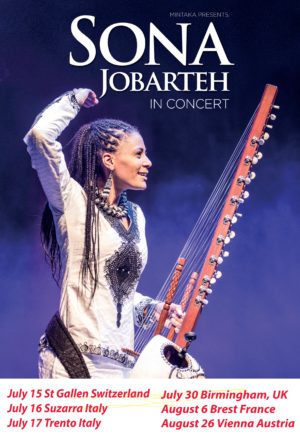 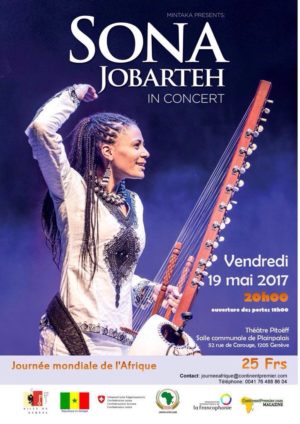 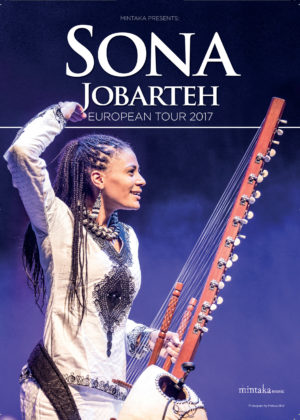 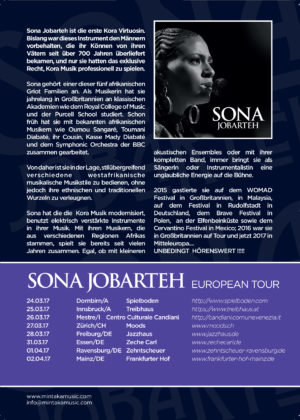