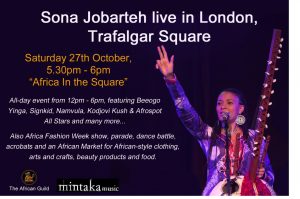 Oct 19 Band on the Wall, Manchester 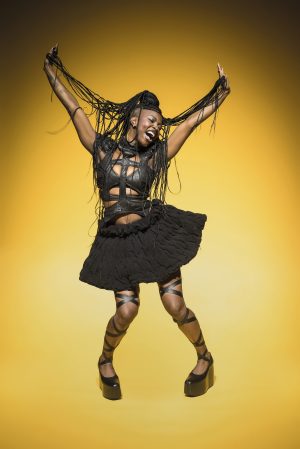